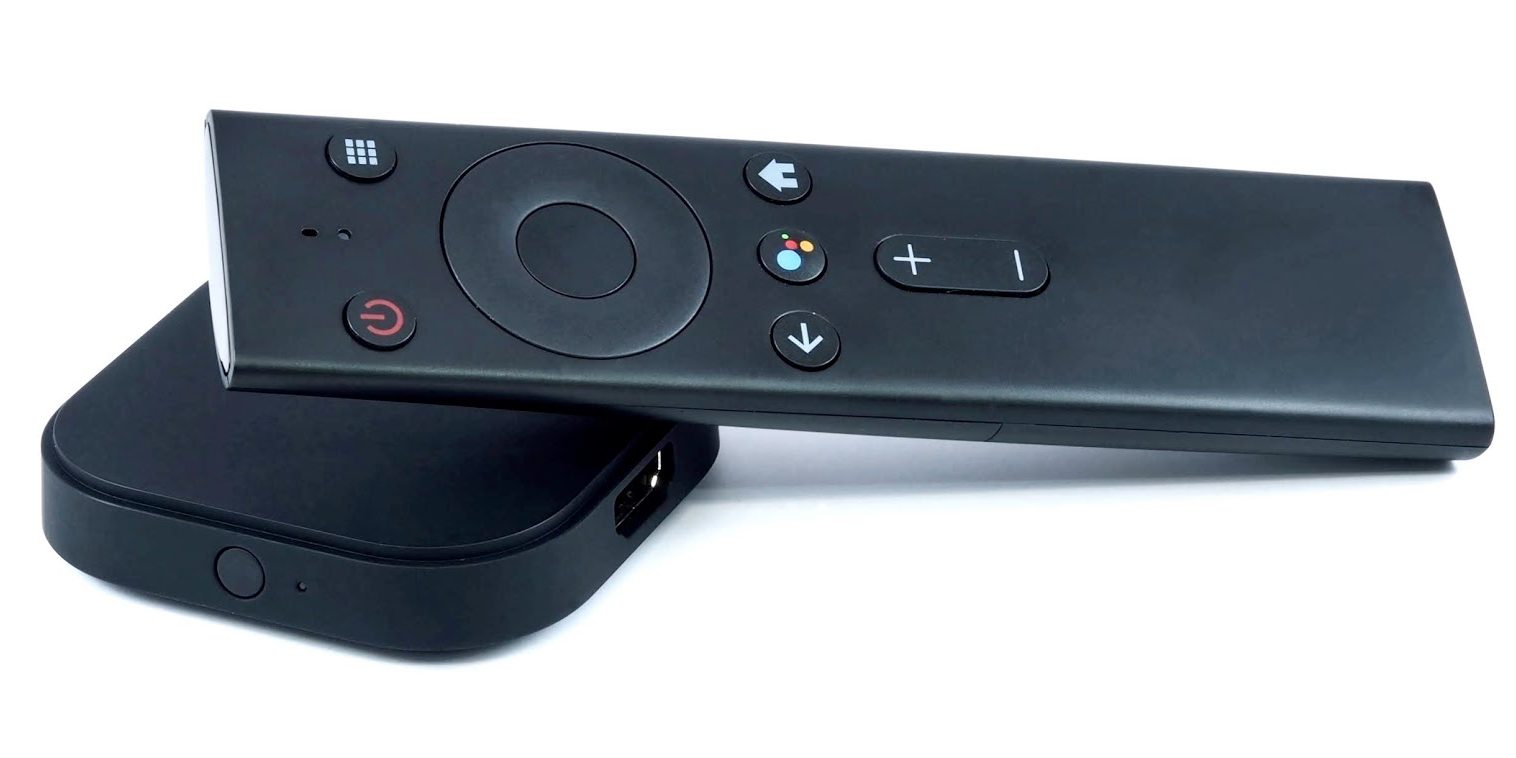 Since Android TV was launched back in 2014 updates haven’t brought many new features. Mostly security updates and visual enhancement. Today, Google is releasing Android 10 with Project Treble. Project Treble is Google’s plan to help manufacturers with faster updates and fix the fragmentation.

TVs are still the center piece of home entertainment. Companies like Philips, TCL and Sony are pumping out bigger and faster Android TVs every couple months but software updates have been lacking.

Android TVs and Android TV Boxes have gained a lot of momentum in the last few years.

To help get things started in the right direction Google is releasing a media streaming focused Android TV box called the ADT-3. If the name doesn’t excite you that’s ok, its focused at app developers.

ADT-3 should be available from OEMs in the coming months. It will be good to finally have another Google Certified Android TV Box.