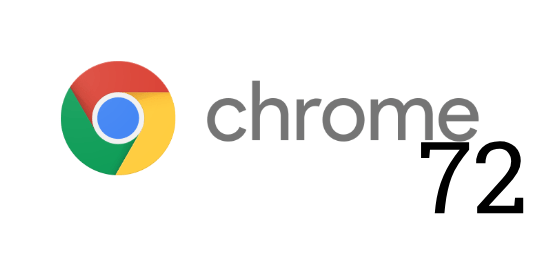 The Stable channel for Chrome OS has been updated to 72.0.3626.97. The update should start showing up for some Chrome OS devices in the next few days. Android Pie and Google Assistant are both included in this build but not all Chromebooks are created equal. With this update, some will be updated to Pie and some will not get Google Assistant. This build contains bug fixes, some security updates, and a number of new features. Here are some of the newest features.

If you running the Dev or Beta channel you may have already run into some of these features. I can say adding Google Assistant is a welcomed update. As Chromebooks pull more and more features from their Android counterpart it will only make them better.