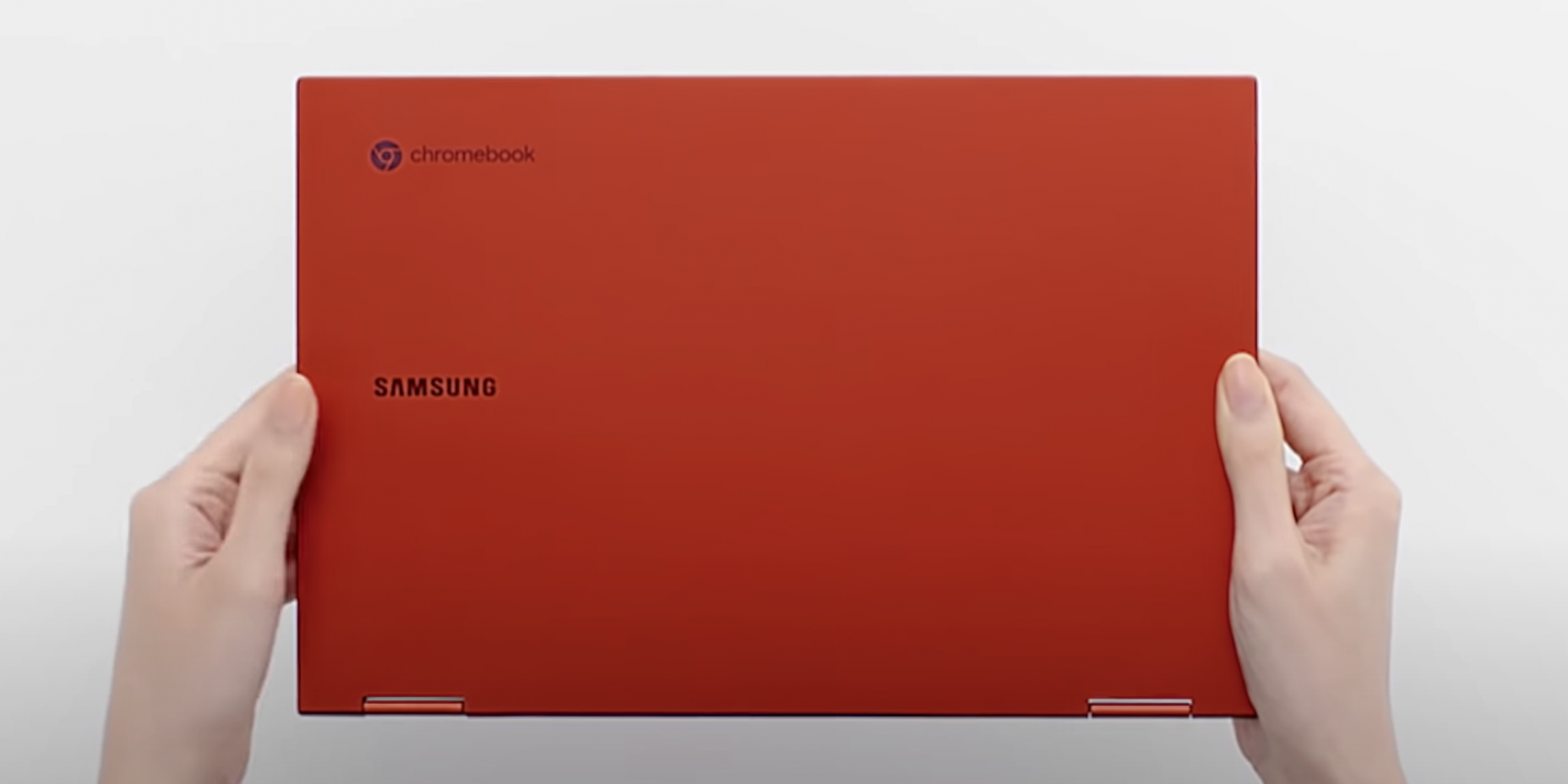 We are just around the corner of the official release date and shipment of preorders for the Galaxy Chromebook 2. With that said, Samsung has released their own Unboxing Video, as they do with most of their devices. As always, it’s extremely slim on details but you do get a quick close-up of the build, accessories, and the QLED display. You really don’t see any important new details from the video that have not been released already.