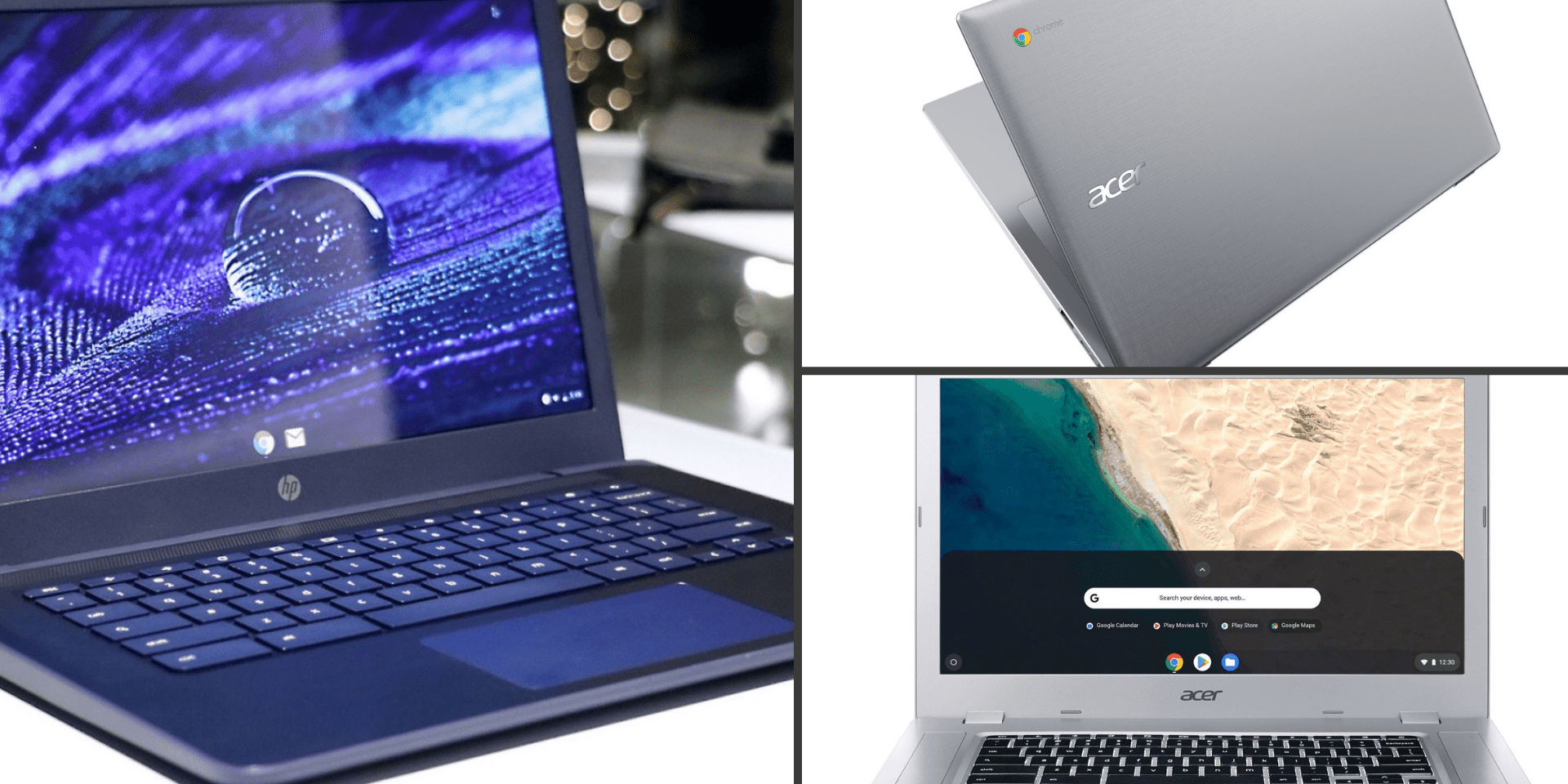 HP and Acer are the First two manufacturers to introduce AMD powered Chromebooks. Up until now Intel has dominated the space with few exceptions. We have had Chromebooks powered by Qualcomms ARM-based processors but nothing else has gotten any serious attention.

Today, HP’s newly announced Chromebook 14 and Acer’s Chromebook 315 are the first ever to launch with AMD chips. They will both feature a new dual-core AMD A4 processor with the availability of the an A6 in some markets. These chips are near the same processing power of Intel’s Pentium and Celeron‌ series. This is in the same realm of what most Chromebooks on the market are released with.

AMD is saying these chips should be power efficient going in line with HP’s claim to 9 hours and Acer’s claim of 10 hours of battery life.

Hopefully the trend of Firsts will continue tomorrow when CES officially starts. We will keep you posted with all the Chrome news we see.