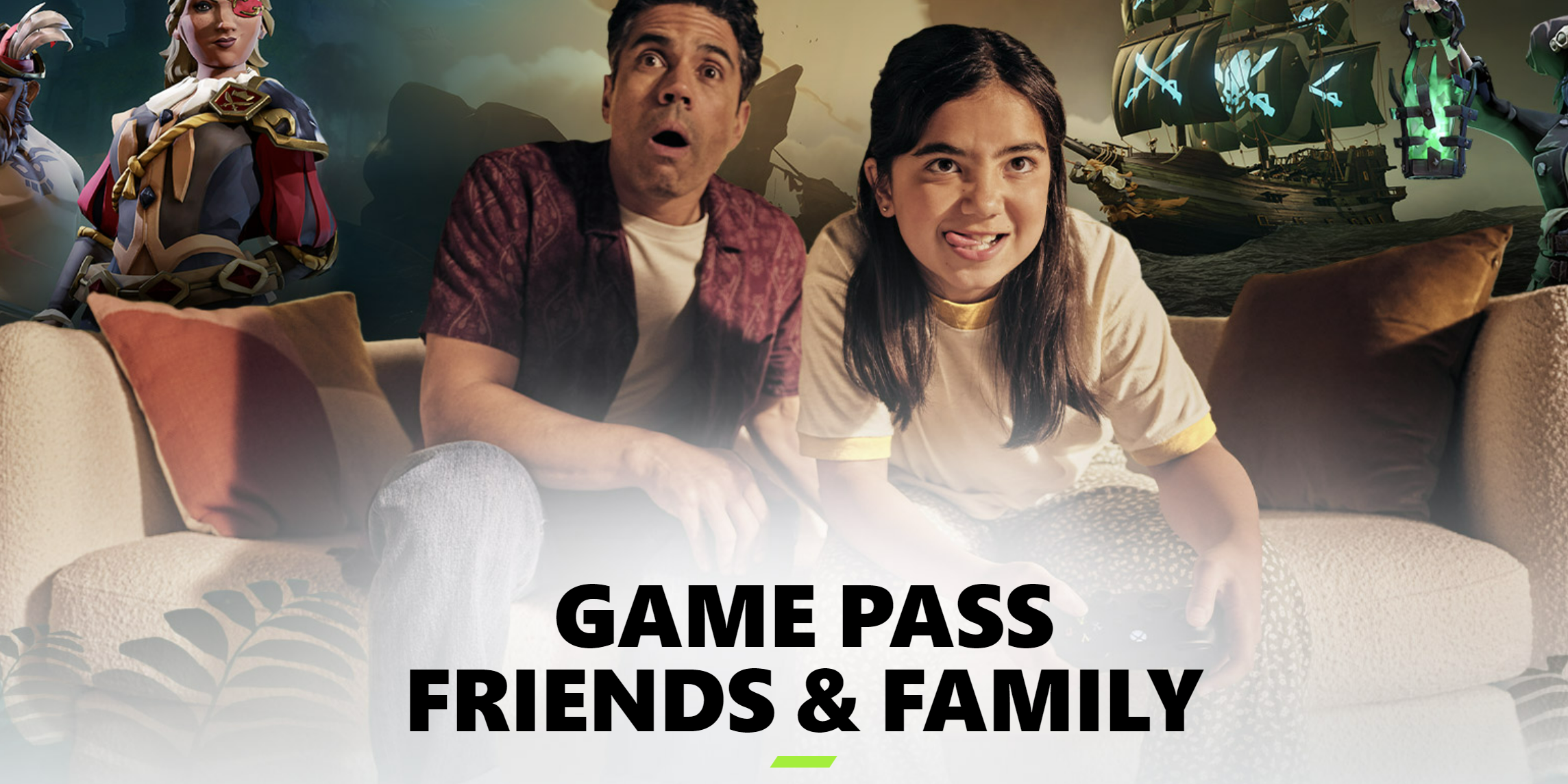 Microsoft has recently begun testing a new tier of the service, which allows users to share the benefits of Xbox Game Pass Ultimate with friends and family members. A new logo might indicate that we are getting closer to a wider rollout or even a public launch as we are nearing the end of the test.

The new service has been described as being for ‘friends and family’ by Xbox in its own press release, although it was initially thought to be just a family plan. The plan can be shared with up to four people, as long as they live in the same country, thanks to an Xbox Insider test that was launched in Colombia and Ireland at the beginning of the month. Many cloud media providers are moving toward this to combat one login being shared outside the country.

Xbox Game Pass Friends and Family will one-up the competition

Microsoft has been working hard over the last few years to change the shape of its gaming business. In addition to consoles, PC, smartphones, and even TVs, the company has worked to build out services that can be utilized no matter where you want to play or what hardware you would like to play on. In 2011, the company established Xbox Game Pass, which fundamentally altered how gamers play games. This has given it the capacity to develop in a different way than its rivals.