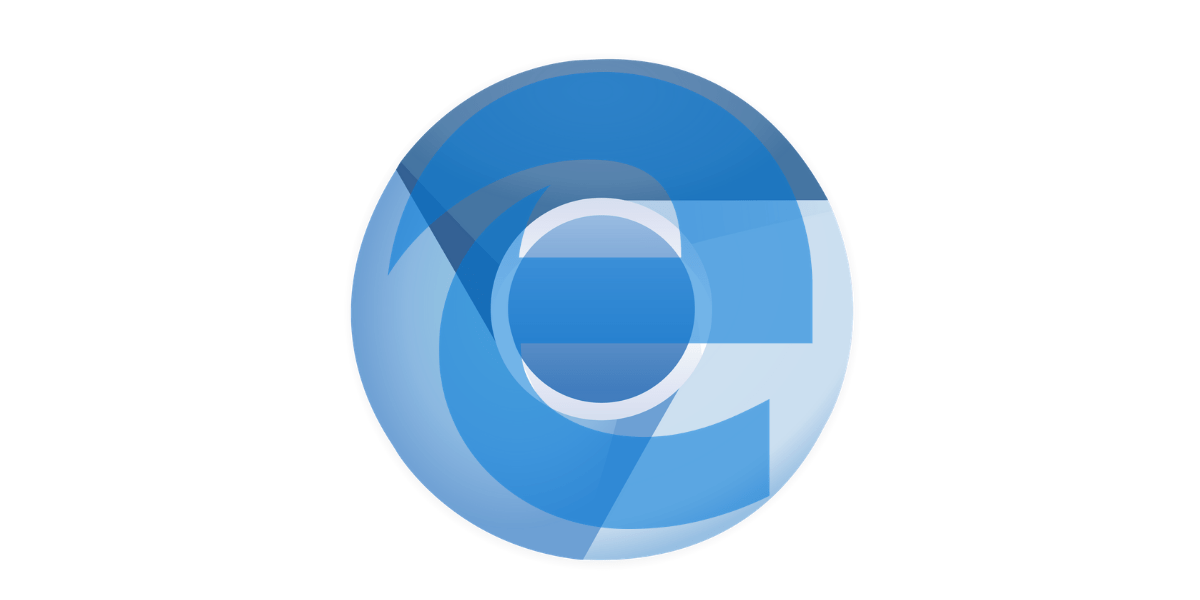 As Microsoft goes all in with Android, they seem to be aligning more and more of there products to depend on Googles ecosystem. Today, the Edge Browser has become another one of those products. Edge will be rewritten with Chromium as the base code and EdgeHTML will be completely removed.

If you remember Microsoft has said Edge was the faster and more secure Browser when compared to Firefox and Chrome. So why would Microsoft switch? Microsoft says that most of the web it’s built for Chrome in mind since it is the most widely used browser on the web. Also when you take mobile into account, maker share is pushed more in Chrome direction with higher usage than on desktops. I think this is a great move for Microsoft. Edge had always been fast but it never felt like it was meant to be an all in one replacement for Internet Explorer or Chrome.

With Microsoft directly adding there input to Chromium we should see much better compatability and integration of Chrome on Windows and Edge with the web.