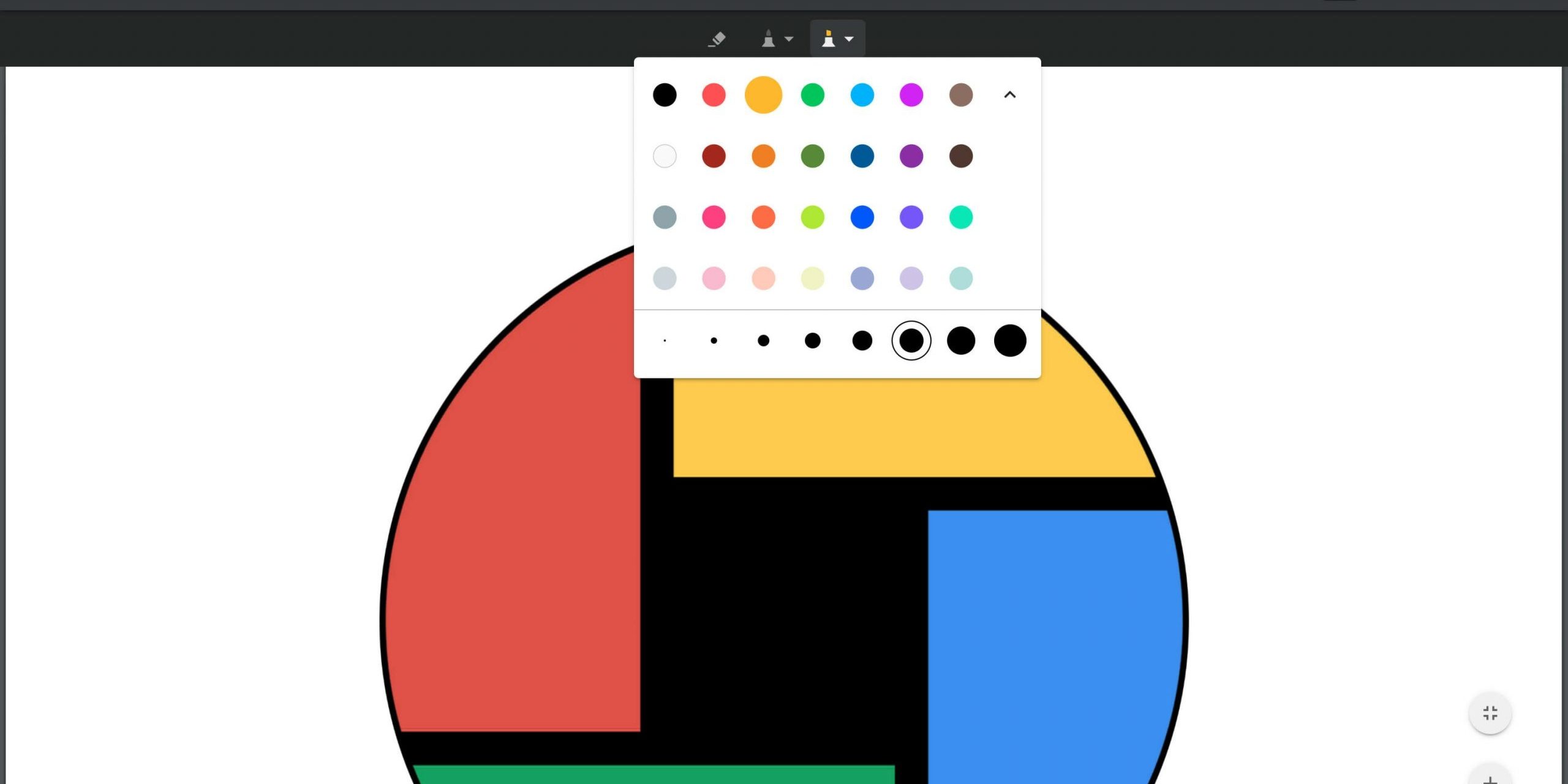 Interacting with PDF files has now become a daily occurrence. Editing them on most operating systems has never really been supported natively. Chrome OS falls into this category as well. You have always had to use Adobe’s Android app or some other third party app if you needed to edit PDFs. It’s been a decent workaround to get things done, but this would be a great feature to have natively.

In Chrome OS 73 that may come to end. A new flag has shown up on the Dev and Canary commits, which appears to be a built-in annotation feature.

If you’ve already updated to Chrome OS 73, go to chrome://flags and set the #pdf-annotations flag to Enabled. Then, you can see the new pen icon at the top right. Clicking it will give you different annotation options, including highlight, erase, and a pen.

Google has been adding useful features to Chrome OS with every build. Chrome OS 73 update, will be no exception.