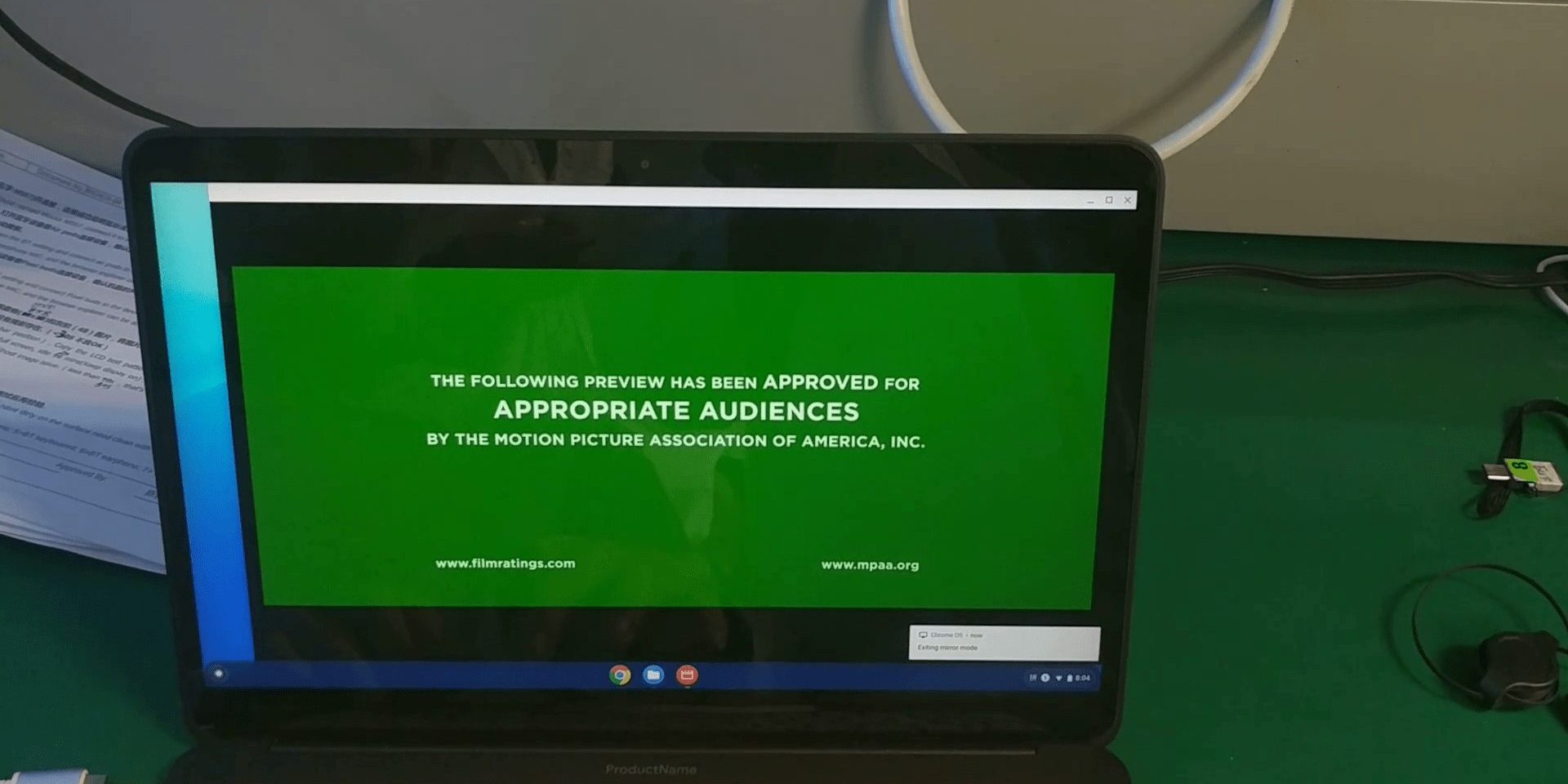 The Pixelbook has been the standard to beat since it was launched in late 2017. After Google launched the Pixel Slate, we thought the future would be in tablet form. Now we have what is believed to be a smaller successor to one of the best Chromebooks on the market. Over at 9to5Google, they have what they think is the Pixelbook Go. It’s a portable 13.3-inch touchscreen laptop with a pixel-dense 4K screen. This isn’t the first 4K Chromebook. Lenovo released the Yoga Chromebook C630 back in late 2018.

The Pixelbook Go is believed to have a 3:2 display and will probably come in two different display options. The lowest being FHD and in a more pricey 4K UHD option.

Google will probably pull from the hardware they added to the Pixel Slate. With it being in the smaller 13-inch range it should have a least two USB-C ports, dual front speakers, and mics. Also, just like the Slate, it will probably range from the lower Core m3 up to the pricier Core i7 using the latest 8 gen Intel processors.

Normally Google announces their Chromebook hardware around the end of October. Since there is a Pixel 4 event coming October 15th we might be in luck to see these leaks come true.