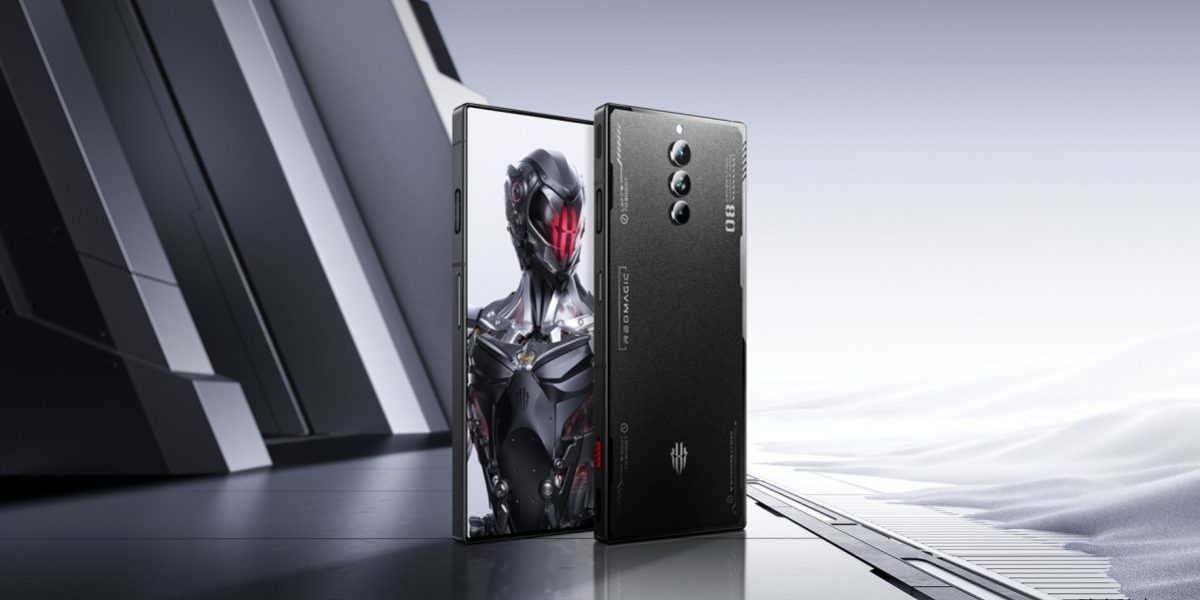 Both versions feature the Snapdragon 8 Gen 2 chipset and come with the Red Magic R2 chip for enhanced gaming effects such as improved sound, color, and haptic vibration feedback. The screen is a 6.8-inch AMOLED with Full HD+ resolution, a 120 Hz refresh rate, and up to 960 Hz touch sampling rate. The phone also boasts a 50 MP primary camera, an 8 MP ultra-wide-angle camera, and a 2 MP macro sensor.

In terms of gaming performance, the Red Magic 8 Pro comes with next generation ICE 11.0 cooling system, which includes multilayer graphite plates and 3D vapor chamber. The fans still run at 20,000 rpm which is the same as the 7S Pro released earlier this year. Nubia has also improved the design of the phone connecting nine separate antennas around the body.

Red Magic usually launches its global version about a month after they are announced. The global versions include carrier bands that work on AT&T and T-Mobile.