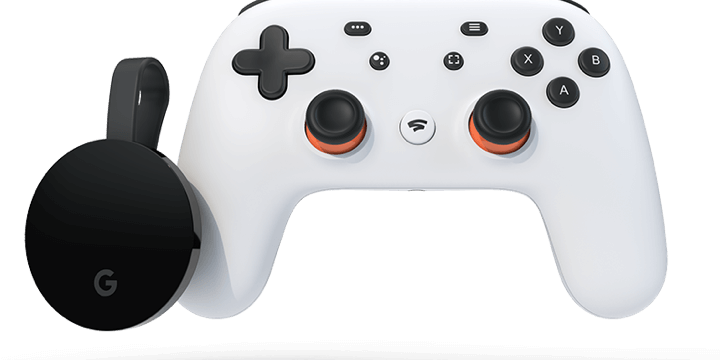 At first launch, the Premiere Edition was $129 and included the Stadia Controller, Chromecast Ultra, and 3 months of Stadia Pro. After a few sales and promotions, the price has officially dropped to $99.99. There is a catch though. Instead of including a code for Stadia Pro in Premiere Edition, new users have to pay the $9.99 for Stadia Pro themselves. Basically, you are now paying for the Stadia Controller and Chromecast Ultra which would cost $138 if you bought them individually. I’m guessing Google’s thinking is there still saving you $38.

Some Chromebook users get an added bonus though. If you own a Pixelbook, Pixel Slate or Pixelbook Go you get an even better deal. Stadia Premiere Edition for $79. I’m guessing this is just another perk for staying with Google. If you own one of these Chromebooks or know someone that will let you use theirs, head over to the Chromebook Perks page and claim it. You can also purchase this even if the device has already been used to claim a previous perk. I can also confirm this doesn’t show up on the Galaxy Chromebook so having a newer Chrome OS device won’t help either.

Stadia has had a rocky road since its launch. The premise is great but the actual use of the game streaming service is hit or miss. After trying myself I can say that it works good, not great.