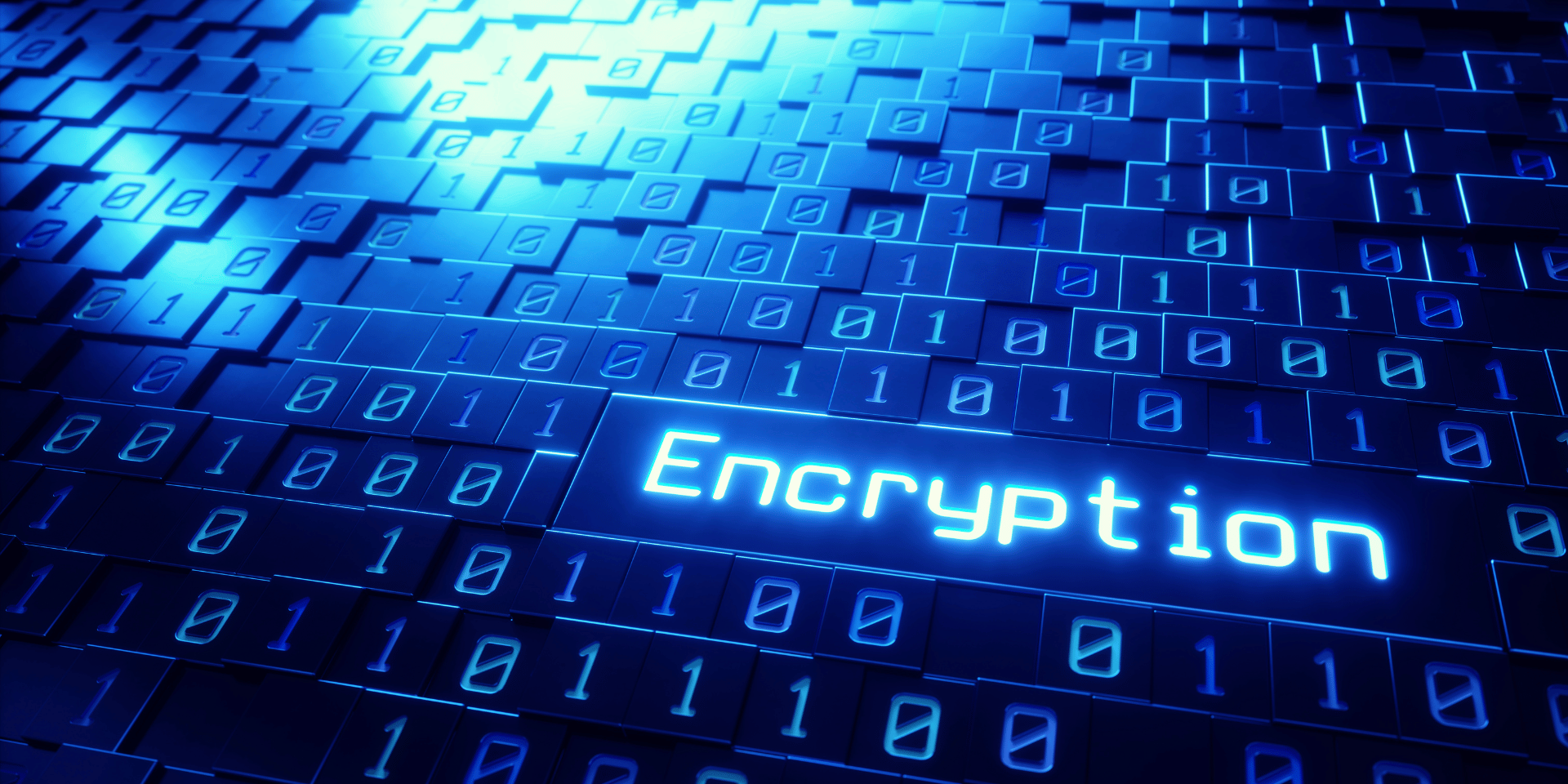 Do you ever worry about protecting your data? Do you want to keep your online accounts as safe and secure as possible? If so, then encryption is the answer! So what is encryption, and how it can help protect your information?

What is encryption? Encryption is the process of converting plaintext data into an incomprehensible text, also known as ciphertext. It is essential for security on the Internet and involves converting human-readable data into a secret code that can only be decrypted by the user with the encryption key. Encryption uses mathematical models to scramble data so that it can only be read by those with the correct key or decryption key. It offers a number of benefits, such as increasing the security of digital data, ensuring secure communications, and preventing unauthorized access to sensitive information.

The Benefits of Encryption are numerous, including increased security and privacy, protection against lost or stolen mobile devices, and support for zero trust security architecture. It also allows organizations to meet critical regulations and provides complete data protection. Encryption ensures that data is secure from alteration and keeps it private from unauthorized users. Additionally, encryption can be used in conjunction with cryptography to provide end-to-end encryption for even greater security.

How Does Encryption Work?

Encryption is a way of keeping information secret by changing it into code using fancy math and special keys. This process is called encryption. It uses a special code called a cipher and a key to turn the information into code. Only the people who have the right key or password can change it back to regular information. Encryption is really important for keeping things safe online, like when you send or store information on the internet. Also, encryption makes sure that only the person you want to read a message can see it, which keeps your private information private.

Encryption helps keep information safe in many ways, like when you send messages online or save information on a computer. It also helps make sure that only the right people can access certain information or do certain things online. Encryption is very important for keeping private information private, especially in today’s world where people try to steal and misuse information online.

Data Encryption Standard (DES) is a way to scramble information using a single secret key. It was created by the National Institute of Standards and Technology (NIST) and was once the standard used by the US government to encrypt computer data. Even though it uses a short key of 56 bits, it is still considered very secure. However, newer and more secure methods like Advanced Encryption Standard (AES) are being used more now.

AES, or Advanced Encryption Standard, is a way to protect electronic data using a set of rules established by the National Institute of Standards and Technology (NIST). It’s a type of encryption that uses a symmetric block cipher, which means it uses different keys to change blocks of data. AES uses a series of linked operations called a substitution-permutation network, to make the encrypted data hard to read. AES encryption can be used with different key lengths (128-bit, 192-bit, or 256-bit) to protect confidential information and prevent unauthorized access. It is widely used to secure online transactions, cloud-based systems, and private communications, making it an important tool in today’s digital world.

Encryption and cryptography are closely related, but they have distinct differences. Encryption is the practice of converting plaintext into an unreadable format using a mathematical algorithm and a secret key, which is then used to decrypt the data. Cryptography, on the other hand, is the broader study of secret codes, including encryption and other methods of protecting information. Encryption is one of the key techniques used in cryptography to protect data and ensure that it can only be accessed by authorized parties.

What does End to End Encryption Mean

End-to-end encryption is a security method that keeps data safe during communication between two or more endpoints. It provides protection from attackers who may intercept the data and prevents third parties from accessing it. The only people who can read a given email or file are the sender and the intended recipient. End-to-end encryption ensures that only the sender and the receiver have access to the data, thereby providing a secure means of communication.

In conclusion, encryption is a critical component of cybersecurity and data protection. It allows organizations and individuals to protect sensitive information from unauthorized access, and it can be used to secure data in transit and at rest. Different encryption algorithms, such as DES and AES, offer varying levels of security, and symmetric and asymmetric encryption are both important methods used in cryptography. End-to-end encryption is also a popular method for securing data, and it is widely used to protect personal information and communications over the internet. Overall, encryption is an essential tool for protecting privacy and security in the digital age.