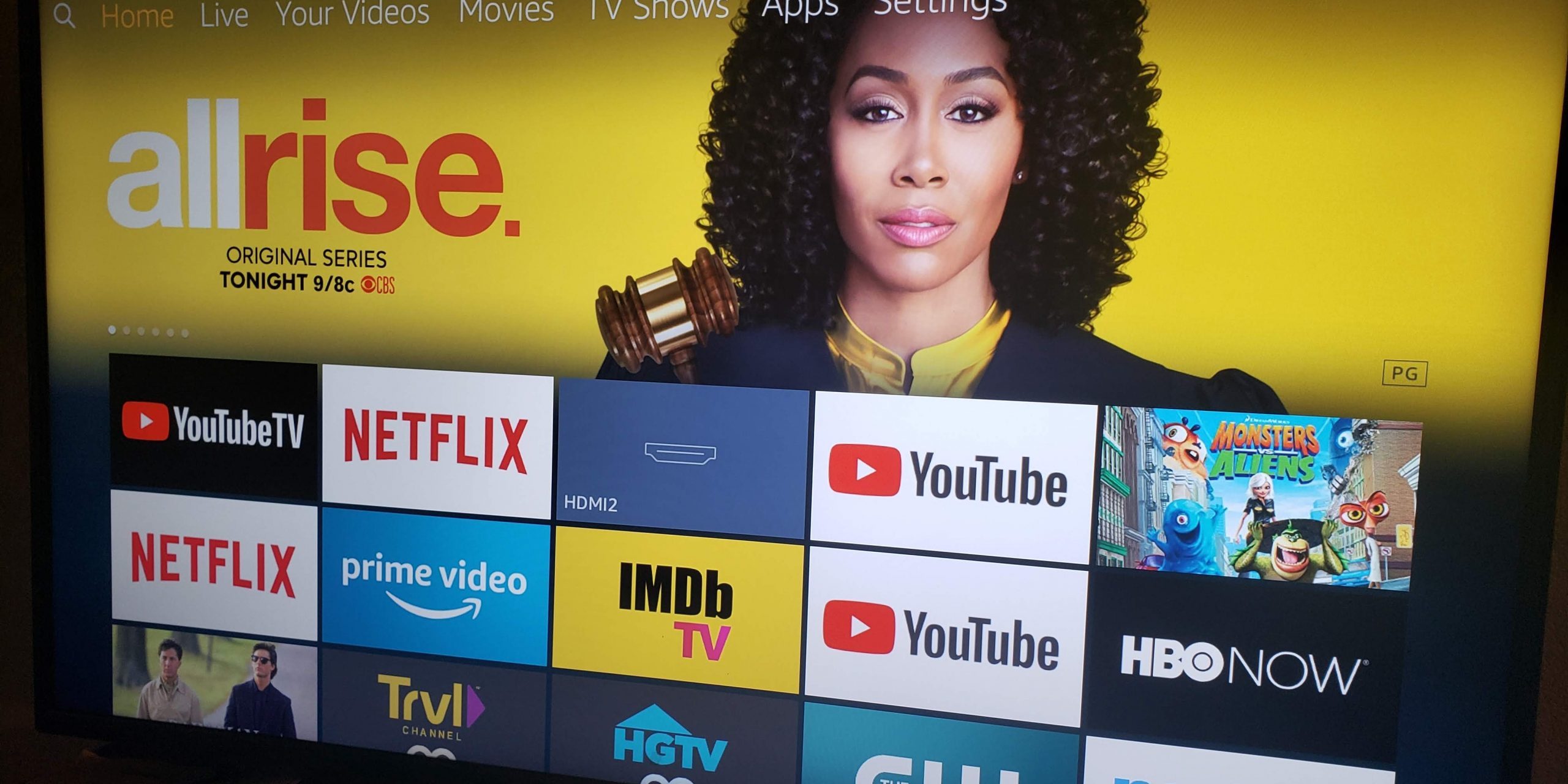 Google’s streaming services and hardware have slowly been making their way back into Amazon’s ecosystem. It started with Chromecast return to the Amazon store in late 2018. T hen YouTube app coming back to FireTVs in July. It was only a matter of time before YouTube TV followed suit. Today Amazon announced that you can get all your movie and TV streaming on Amazon’s Fire TV streaming Firesticks and boxes.

The app should be available in the Amazon app and should work similar if not identical to the Android TV version. Amazon says it will be compatible with the following devices:

List of all the Amazon devices that are compatible

The first-generation Fire TV Stick and Fire TV are left out of this list. Support may come later with a software upgrade. If you have one of these devices and you aren’t seeing the app, make sure your device is running the most up to date software.